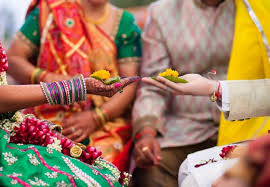 A reclusive activist must confront her demons when she encounters a mysterious force.
2. Seberg
In the late 1960s, American actress Jean Seberg grew bored of acting and became enthralled with the activist politics of the era, particularly the Black Panthers.
3. A million little pieces
A young drug-addled writer approaching the bottom of his descent submits to two months of agonizing detox at a treatment center in Minnesota. Whilst at the center, he meets an array of interesting characters.
4Fantasy island
Fantasy Island is about, according to the official synopsis, “the enigmatic Mr. Roarke [who] makes the secret dreams of his lucky guests come true at a luxurious but remote tropical resort. But when the fantasies turn into nightmares, the guests have to solve the island’s mystery in order to escape with their lives.”
5. Scoob!
As the gang tries to thwart an impending “dogpocalypse,” they discover that Scooby has a far more special destiny than anyone could have imagined. “SCOOB!” reveals how lifelong friends Scooby and Shaggy first met and how they joined with young detectives Fred, Velma, and Daphne to form the famous Mystery Inc.
bonus
6.Sonic the hedgehog

Sonic tries to navigate the complexities of life on Earth with his newfound best friend — a human named Tom Wachowski. They must soon join forces to prevent the evil Dr. Robotnik from capturing Sonic and using his powers for world domination. 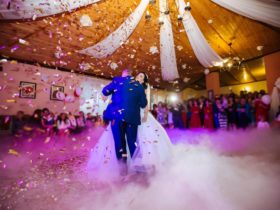