Black Friday is not until Nov. 29 but great early Black Friday deals are already popping up all over the internet. We have put together some of the best deals we can find on amazon for Apple products including the newest 7th generation iPad, Macbooks, etc. Go through the post to the end, you might find something just right for you.

Apple’s latest 7 gen iPad is already getting great discounts on Amazon. This tablet is built for media consumption at a great price. It is, in my opinion, one of the best value for money devices Apple has. 10.2-inch LED-backlit Multi-Touch display at 2160-by-1620-pixel resolution at 264 pixels per inch Supports Apple Pencil (1st generation) and best of all runs Apple’s latest iPad OS. The Device launch at a price of $329 and now sells for $299 on Amazon.
CLAIM OFFER

New Apple MacBook Air has a 13-inch Retina Display with True Tone, a 1.6GHz dual-core Intel Core i5 aided by 8GB RAM which will be sufficient for most tasks like web browsing, media consumption, etc. It has a storage capacity of 128GB. It is a great deal for a starter Apple laptop. It sells on Amazon right now for $899. buy it now and save almost $200

Its 21.5 inch Apple all in one machine with 2.7GHz Core i5 (ME086LL/A) intel processor and 8GB Memory. The 1TB Hard Drive instead of an SSD makes it the cheapest configuration available. There are other versions like the 16GB RAM, 512GB SSD, 3.1GHz Intel Core i7 config at $679 if you are more power-hungry. Note that these are Amazon renewed which are basically refurbished which still looks new. But at the price it’s going at, I personally don’t mind. 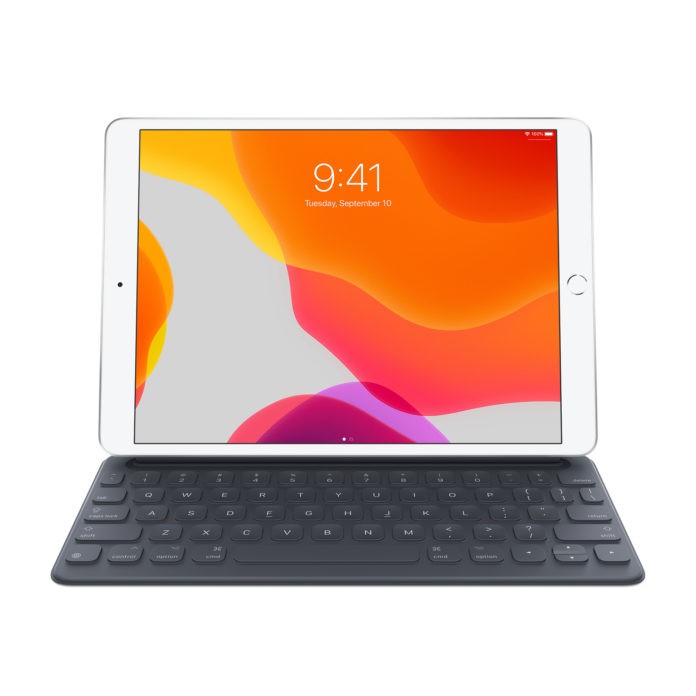 This Smart Keyboard for iPad is compatible with Appl’s latest 7th Generation and iPad Air 3rd Generation with a US English layout. It sells on Amazon for $99.99 so you can save $59.01

HVAC 101: What Is HVAC System and How Does It Work?

Benefits of a Smart Home: Your Guide