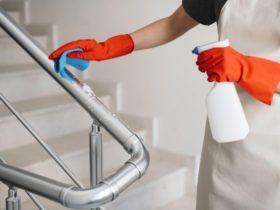 Apple is bringing support for Xbox One and PS4 controllers for the Apple TV and iOS. A new tvOS update will launch with support baked in as well as in iOS 13. Apple made the announcement at its WWDC 2019 developer conference
This move comes just in time as Apple plans to launch its new gaming platform Apple Arcade. Apple Arcade is a game subscription service that curates more than 100 new and exclusive games that will run on the iPhone, iPad, Mac, and Apple TV.
This should massively increase the gaming experience for this platform. Before now, controller support for both iOS and Apple TV was given only to select MFi Bluetooth controllers.

How much should you be paying for Cable bills on average?

Go for an unusual trip in Bangalore