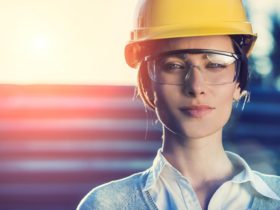 Nintendo has released an offline mode to its classic Tetris 99 game on the switch along with Battle Royal mode. It costs $9.99 which gives you access to a “CPU Battle” which lets you play 98 virtual opponents offline and a “Marathon” is just the classic line-clearing action. Both modes are available offline, meaning you’ll no longer need Switch Online to play it.

The #Tetris99 Big Block DLC is available on Nintendo eShop for $9.99 and adds offline modes! Battle 98 bots in CPU Battle, and survive in Marathon mode to clear the most lines possible! Stay tuned for more on additional upcoming game modes. https://t.co/t6cp0KnJLT pic.twitter.com/VKvai3xRCe

The online Battle Royale mode lets you fight against 98 opponents, each player struggling to clear as many lines as possible and gaining badges which may give you the advantage on future attacks. to hasten your rival’s defeat.

The offline CPU Battle mode applies a similar model but with computer opponents rather than live players.

Nintendo also announced the Tetris 99 3rd Maximus Cup running from May 17-19 to celebrate the 35th anniversary of the game. Participate who earn at least 100 event points will unlock an in-game theme inspired by Nintendo’s original Game Boy Tetris version.