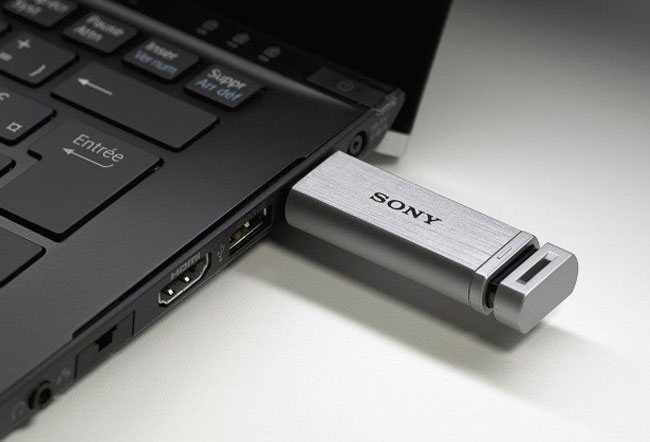 This confirmation came a little bit late for me but you might have been scared to pull your USB drive without going through the always highly recommended “safely remove” drive feature in windows explorer.

Microsoft has confirmed that — in Windows 10 — it’s no longer necessary for you to go through the “safely remove drive feature before pulling you USB drive out. Windows 10 has a feature called “quick removal” that lets you yank a drive at any moment you like, and it’s now the default setting for each new drive you plug in as of Windows 10 version 1809, according to Microsoft’s own support guidance. Basically, “quick removal” keeps Windows from continuously trying to write to a flash drive, which could help in the event of you pulling out the drive.
This feature technically became available back in October when version 1809 first started rolling out, so it should not be breaking news to those “keeping up with the Kardashians” (windows 10 update logs in this case). It just so happens to be making the rounds now that the company’s notifying IT professionals that the update is being deployed more broadly.
There hasn’t always been a clear cut line on the relevance of the “safely remove”. Even Microsoft has not been clear on these two schools of thought for a while and the operating system definitely still has the “Safely Remove Hardware and Eject Media” feature.