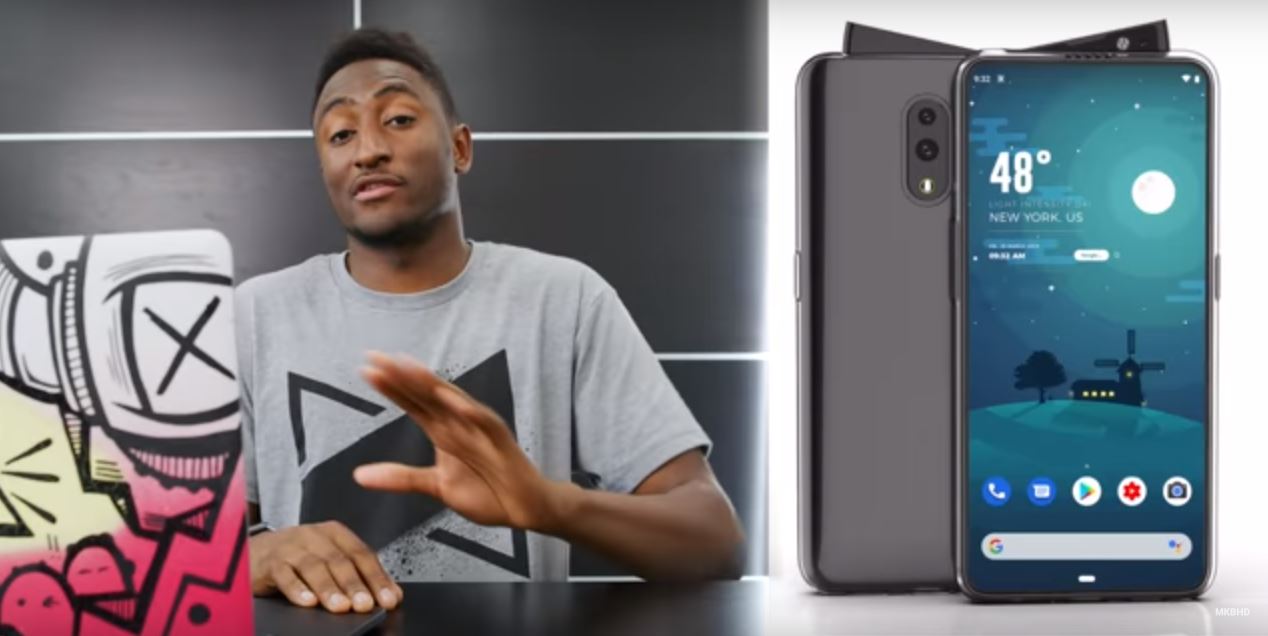 The April Fools spirit is really going on strong on the internet today. Just as Google added the Snake game to Maps for its April fools stunt, MKBHD showed off a Pixel $ Ultra leak


The tech YouTuber introduced a Pixel 4 leak from a source he “trusts 100 percent” which was really just a mockup of the Pixel launcher on the Oppo Reno device leaked last week. He states the leak as Google’s answer to requests asking them to step up their hardware game to match their software.

Also Read: Google has stopped selling the Pixel 2 and Pixel 2 XL on its store

Dave2D also collaborated to MKBHD o the video showing a mockup of another Pixel device in the works,  the Pixel 4 Ultra. its a really fun video to watch.


MKBHD has a tradition of making prank videos on April Fool’s Day. In 2018 he made a Bixby Speaker First impressions video which was also hilarious.