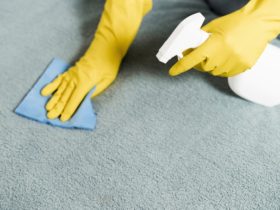 Things to Avoid on Choosing a Carpet Cleaner 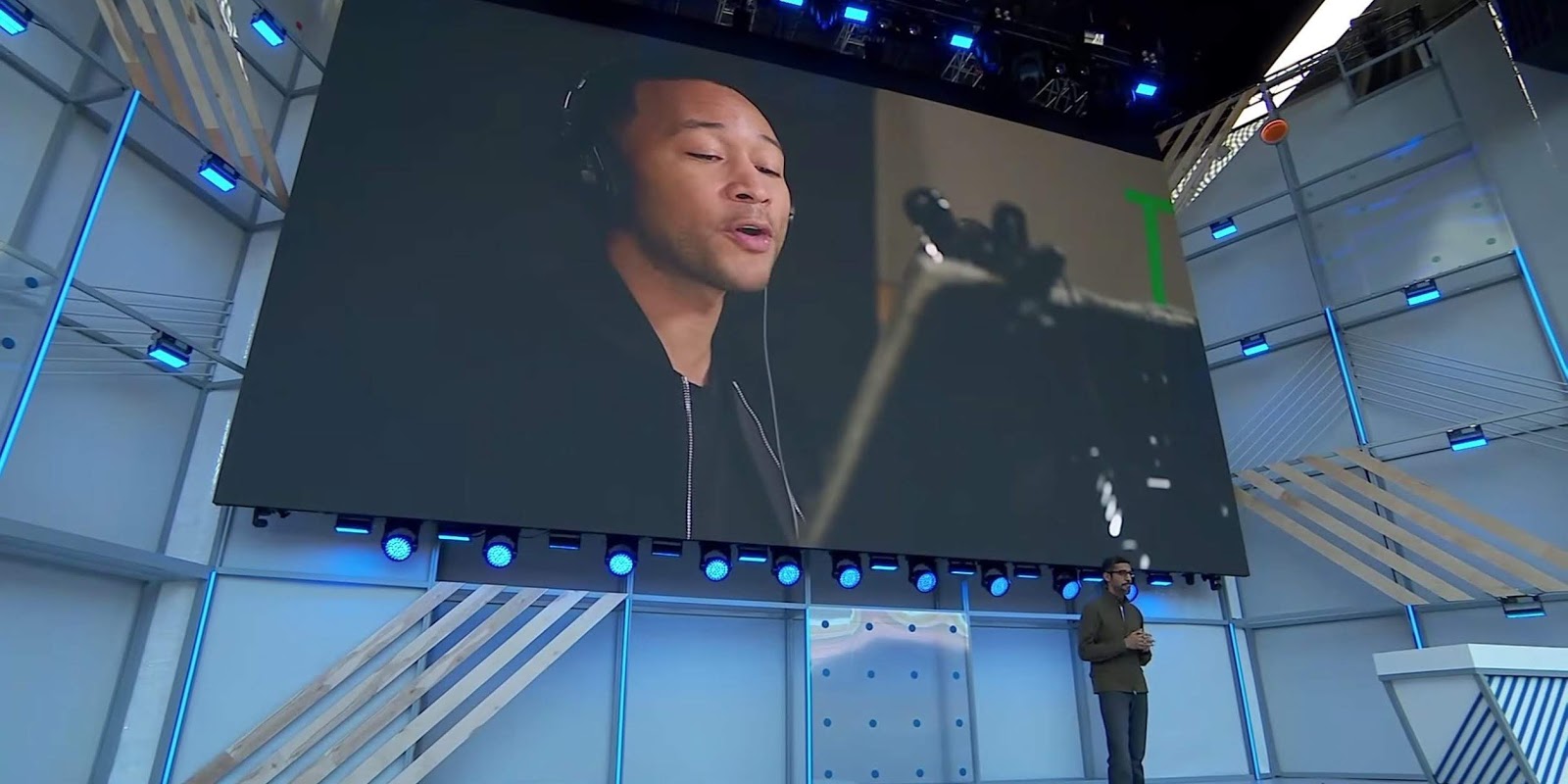 A bug in Google Assistant caused the service to reply to some users and for some commands with John Legend’s voice.

Saying “Thank you John Legend” on any Google Assistant device — including Android, iOS, Google Home, Smart Displays — would utter a “You’re very, very welcome” response from the actor and songwriter, regardless of your set language.

Google has reached out to clarify that the John Legend experience in Google Assistant is not yet live in any capacity, with the “Thank you John Legend” phrase removed. The voice was never selectable in settings, but users could briefly get Assistant to reply with the singer’s voice in a limited context due to a “bug.” Google has since addressed that with the command now serving a YouTube video.

According to Sundar Pichai last May, John Legend was coming to Assistant sometime in 2018. That deadline, of course, came and went, but it’s clearly still in the works. The voice was developed due to DeepMind’s WaveNet advancements allowing for both more natural sounding voices and shorter recording periods for voice actors. It’s part of the company’s goal to get “accents, languages, and dialects right globally.”

This led Google to ask whose “amazing voice” they could capture, with Legend and the company having a particularly close relationship. Last year saw him headline Google’s Oscars ad, while a music video was shot entirely on the Pixel 2.

The voice is only available “in certain contexts,” with Pichai showing off Legend reading his daily schedule briefing. As we noted in the past, these constraints are important to avoid abuse.

At I/O last year, Assistant gained six new voice in addition to the existing female and male. In July, Google switched to a color-based naming scheme like Red and Orange, while Australian (Sydney Harbour Blue) and British-accented (British Racing Green) voices based on WaveNet launched in December.

What to Expect During a Home Appraisal

How to Increase Curb Appeal Before Selling Your Home