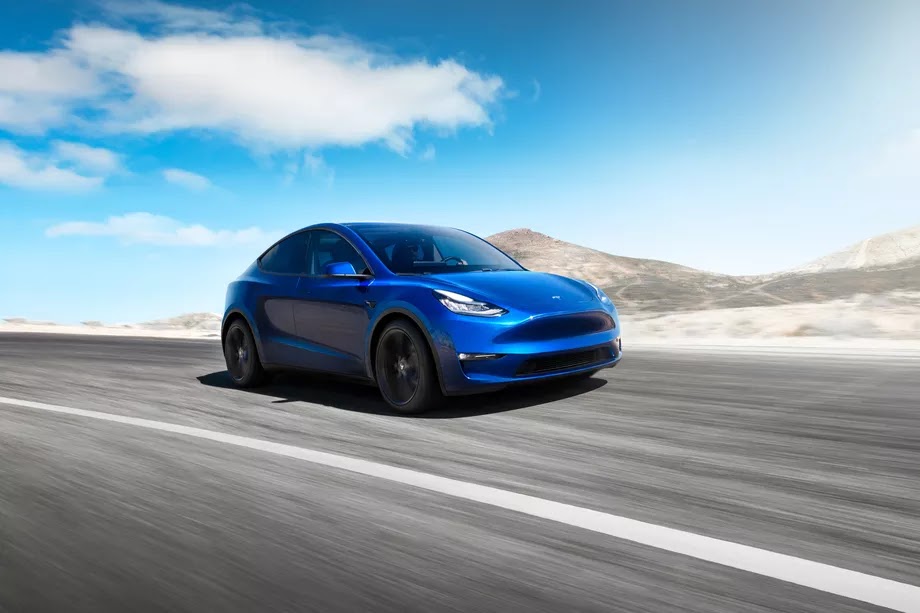 Tesla has announced its fifth car it will mass produce, the Tesla model Y. Its Tesla’s answer to an all-electric compact SUV and its due to be out in 2020. The long range version can travel 300 miles on a single charge and will sell for $47,000, while the performance version is capable of sprinting from 0 to 60 mph in 3.5 seconds.


“It has the functionality of an SUV, but it rides like a sports car,” Musk said.

Roomier than a Model 3 but not as imposing as a Model X, the Model Y can seat seven, as demonstrated during the event Thursday evening at Tesla’s design studio outside Los Angeles.

The Model Y was revealed at a crucial time for Tesla. In its first full year of production, the Model 3 sedan became the best-selling EV in the world in 2018 — and that’s just in North America. But Tesla’s drive to make that many Model 3s nearly killed the company, according to Musk. And there has been speculation that Tesla may have exhausted demand for the car in the US, which is why the company turned its attention to Europe and China. Even there, early sales of the Model 3 have been slow.


Tesla recently introduced the long-promised $35,000 “standard range” Model 3 as a way to reach more customers, but the release was overshadowed by the company’s decision to close most of its stores and shift to online sales in order to cut operating costs. The move also allowed Tesla to lower prices on its other cars, but after backlash from customers, employees, and even landlords, Tesla decided to halt the store closings (which, in turn, forced the company to raise prices again).

Because the Model Y shares so much in common with the Model 3, it should theoretically be less of a drain on the company’s resources. It also represents a huge growth opportunity, as SUV sales are through the roof in the US.

“If Tesla truly wants to be a mainstream brand, it’s going to have to figure out how to sell cars to people besides young men in California,” Caldwell said in a statement. “Tesla has the right foundation for the Model Y to be a turning point: Tesla has the youngest buyer base of any luxury brand, and the Model X has more female buyers than any other vehicle in the brand’s lineup. If the Model Y is priced right, offers a roomy interior, and delivers flawless safety and quality, it has the potential to be the ‘it’ vehicle for young families.”Tesla will have to execute well in order to take advantage of that opportunity, according to Jessica Caldwell, the executive director of industry analysis at Edmunds. Competition in the SUV space is fierce, and essentially all the German automakers are already shipping (or about to ship) their own electric SUVs.

How much should you be paying for Cable bills on average?

Go for an unusual trip in Bangalore