Samsung launches Bixby Marketplace in the US and South Korea 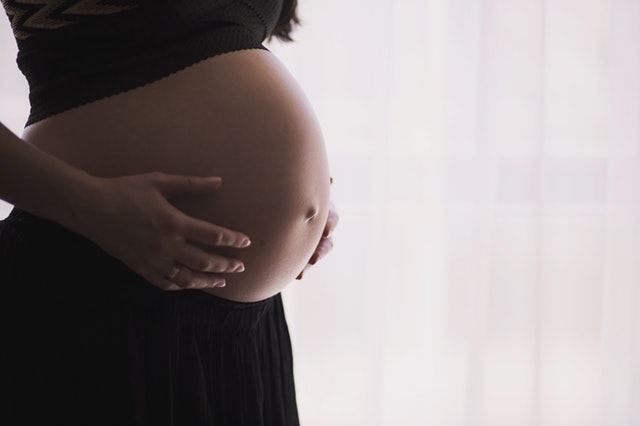 An unsecured database listing very personal details about close to 2 million women in China was discovered on Saturday by Dutch data security researcher Victor Gevers. The database has since been taken down. Among the information is a section titled “BreedReady”


We can’t say with certainty what the term “BreedReady” actually means but in the context of the database, it’s believed to signal that these women are being groomed for reproduction. But it can also just be used to indicate that a woman is fertile—or maybe it’s just a strange translation that means something else entirely. Since we don’t know who compiled the database, any interpretation is simply an educated guess.

The database also details the women’s name, phone number, age, birthday, marital status, political status, addresses, and ID number, to name a few. There’s also a column called “hasvideo,” which we don’t understand what it is. The average age of women included was 32—the youngest was 15, and the youngest labeled as “BreedReady” was 18, according to Gevers. He also noted that 89 percent are labeled single, 10 percent are divorced, and 1 percent are widowed.

Victor Gevers, a Dutch data security researcher, first spotted the leaked database on Saturday, posting screenshots on his Twitter account. Gevers updated the thread on Monday, noting that the database is no longer reachable. “We will keep an eye on that IP address for a while to make sure it doesn’t come back online,” he tweeted. “We still do not know how the owner was or what the database was actually designed for.”

In China, they have a shortage of women. So an organization started to build a database to start registering over 1,8 million women with all kinds of details like phone numbers, addresses, education, location, ID number, marital status, and a ”BreedReady” status? 🤔 pic.twitter.com/fbRKsbNHPJ

Check back for updates on this story as we wait if Gevers has any updates on said database.