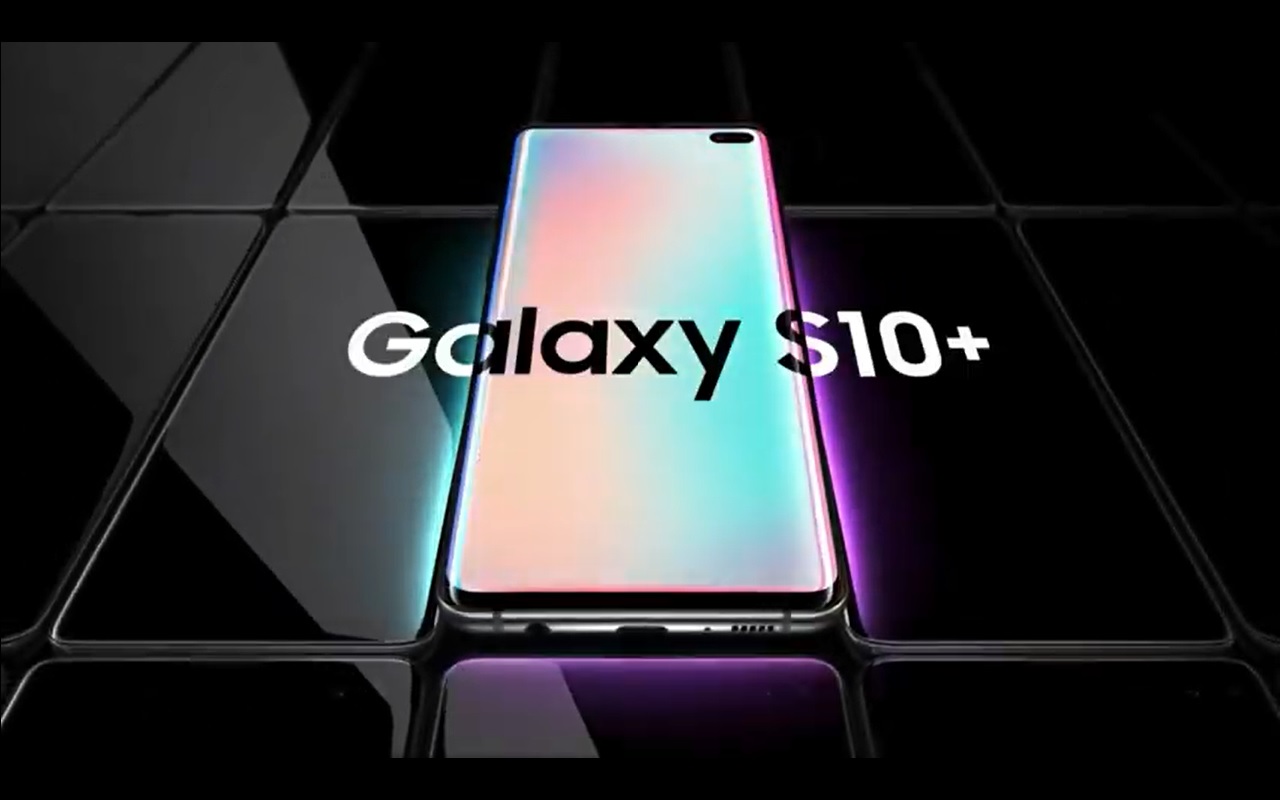 There has been a major leak of the new Samsung galaxy S10 just a few hours to its launch. The leak is the full and official commercial for the Samsung Galaxy S10 which aired this morning on a Norwegian TV station TV2.


The commercial was picked up by Norwegian website Tek.no. It’s a 30-second clip which highlights the Samsung Galaxy S10’s selling points and they all confirm the key features of the Galaxy S10 and S10 Plus leaked so far, including the ultrasonic fingerprint reader, triple camera on the rear, and reverse wireless charging. A TV2 representative confirmed the station aired the ad accidentally. It is confirmed to be the real Samsung commercial for the Samsung Galaxy S10.

The video shows the key selling points Samsung plans to focus on, including:

The ultrasonic fingerprint scanner embedded in the Galaxy S10 and S10 Plus OLED display. Besides unlocking, the scanner could potentially allow for some sort of biometric content locking. We still don’t know if the scanner will work with normal screen protectors or just the hideous ones.


Three cameras on the back, alongside a flash and a heart rate sensor. The camera lenses will have different view angles, similar to the Huawei Mate 20 Pro and the upcoming LG G8.

Reverse wireless charging — just place a compatible device on the back of the Galaxy S10 and watch it charge wirelessly. Again, Huawei has a leg up on Samsung here.

The Galaxy Buds will be bundled with Galaxy S10 and S10 Plus pre-orders made between February 20 and March 7. Samsung will probably run this promo in multiple markets, not just Norway.