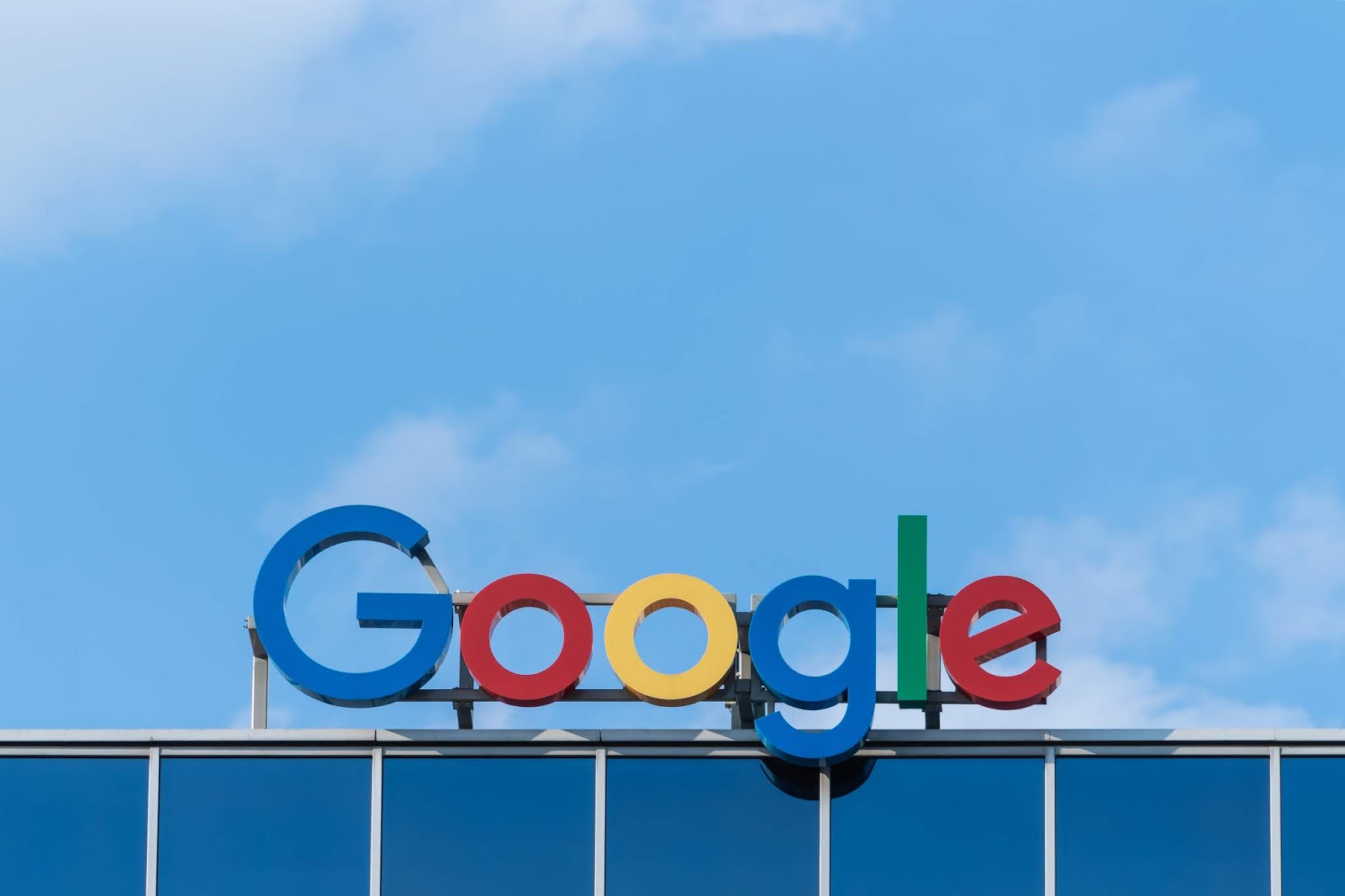 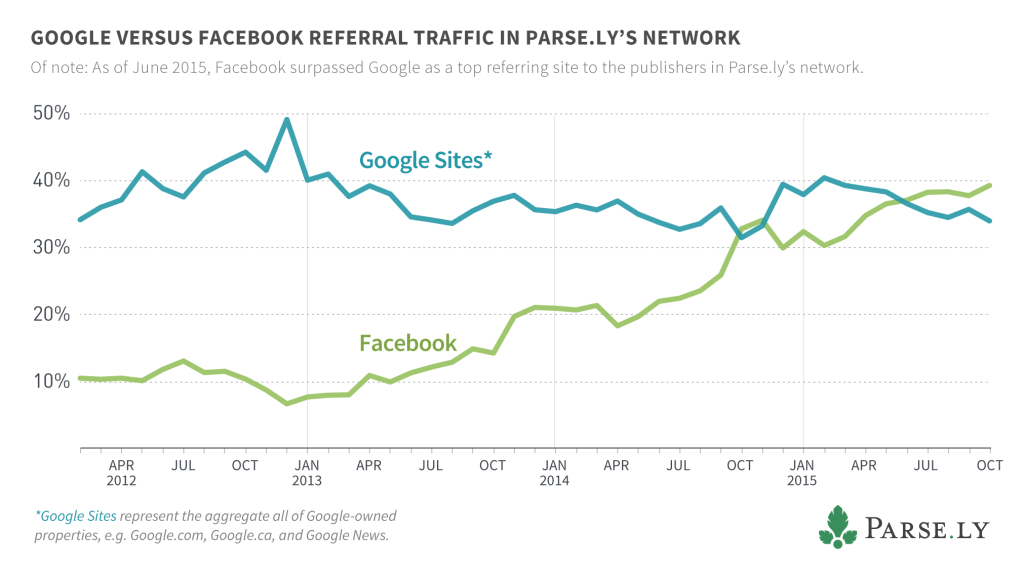 
Google saw that it was just a matter of time before the monopoly of traffic from search would be diluted by internet companies like Facebook and Twitter hence the need for reorganization and redirection if they wanted to stay on top.
Google had to make a whole new playing field, take an orthogonal direction to an area where it would pioneer, lead and determine its direction in the future. Building it in such a way that they would have better control even when a competitive entity came along.
Alphabet’s mission was born. Google search was no longer just search, with the help of artificial intelligence and big data, Google would become a suggest platform. This means that search results are not just pure search results, it’s actually suggested results based on internet trends google AI machines identified based on previous user behavior to give the next user a better experience than the last. that user would find the material he is looking for faster and easier than the previous user.
To achieve this, Google did what it does best, acquiring startups. In 2013, Google picked up deep learning and neural network startup DNNresearch from the computer science department at the University of Toronto. This acquisition reportedly helped Google make major upgrades to its image search feature. In 2014 Google acquired British company DeepMind Technologies for some $600M, a British artificial intelligence company founded in September 2010. (Google’s DeepMind program was able to beat a human world champion in the board game “Go”).
It also recently acquired conversational commerce platform Banter. Google previously made another major acquisition in natural language processing — startup API.ai — in 2016, powering some of Google Assistant’s capabilities.

Google didn’t just acquire Ai companies. they also had to shed off extra weight, cutoff failed projects consuming valuable resources. Google shut down its futuristic take on wearables Google Glass, unveiled in 2012, Orkut was once a popular social-networking service that grew out of a Googler’s “20% time” project. The site was more popular abroad than it was in the US and Google decided to kill it in September 2014. and more recently Google plus just to name a few.

Alphabet inc has done tremendous strides in AI after acquiring Deepmind.
Irina Higgins, a senior research scientist at Google DeepMind, announced her teams progress. She had developed an AI agent — sort of like a video game character controlled by an AI algorithm. It could think more creatively than a typical algorithm. It could “imagine” what the things it encountered in one virtual environment might look like elsewhere. In other words, the neural net was able to separate certain objects that it encountered in a simulated environment from the environment itself. AlphaGo Zero achieved its dominance in the game of Go by studying the moves of human experts and by playing against itself—a technique known as reinforcement learning.
There is also Google assistant which has come a long way. One of the most impressive Googles AI projects is Google duplex which can make calls like a human. Google Assistant’s ability to hold natural conversations meant it could book a hair appointment at a salon and make a restaurant reservation, speaking to real humans, without any help. Using recordings of human conversations, Google has taught its AI how to speak with a person who may not even know they are talking to a computer. The Assistant uses discourse markers and filler words like ‘um’ to sound more natural.
Applying AI and machine learning to search, Google is able to see trends from search data and determine if the click-through site was helpful to the Googler or not. This could easily be achieved by monitory search activity of that keyword.
Malware attacks on Android devices continue to be a major concern for Google. Google’s Play protect uses AI to examine privacy and security signals for every app on the Play Store to detect potentially harmful signals on time. For this, it uses deep learning to identify and create peer groups of apps with similar functionality. The peer groups are based on not only the categories they belong to but also on the apps’ metadata, description, user metrics and number of downloads. So during their daily scans, if the tool comes across an app asking for a permission which its peer apps don’t have, it will be immediately red flagged.
Another Google breakthrough involving deep learning is in the field of image analytics is in image enhancement. This involves restoring or filling in detail missing from images, by extrapolating for data that is present, as well as using what it knows about other similar images.
Another platform, Google Cloud Video Intelligence focuses on opening up video analytics to new audiences. Video stored on Google’s servers can be segmented and analyzed for content and context, allowing automated summaries to be generated, or even security alerts if the AI thinks something suspicious is going on.

How has A.I. helped Google

Google is currently lagging behind FB in terms of how fast it is growing its dominance of the web, but due to their technical expertise, vast budget, influence, and vision, in the long run, its AI assets will play a massive role on the internet. They know what they are doing.
These are no longer the same companies that we knew four years ago. Google is not an internet company anymore, it’s the knowledge internet company.
The two giants used to compete or at least tried, and this competition kept the internet market diverse. Today, however, they seem to be satisfied with their orthogonal dominance of parts of the Web.