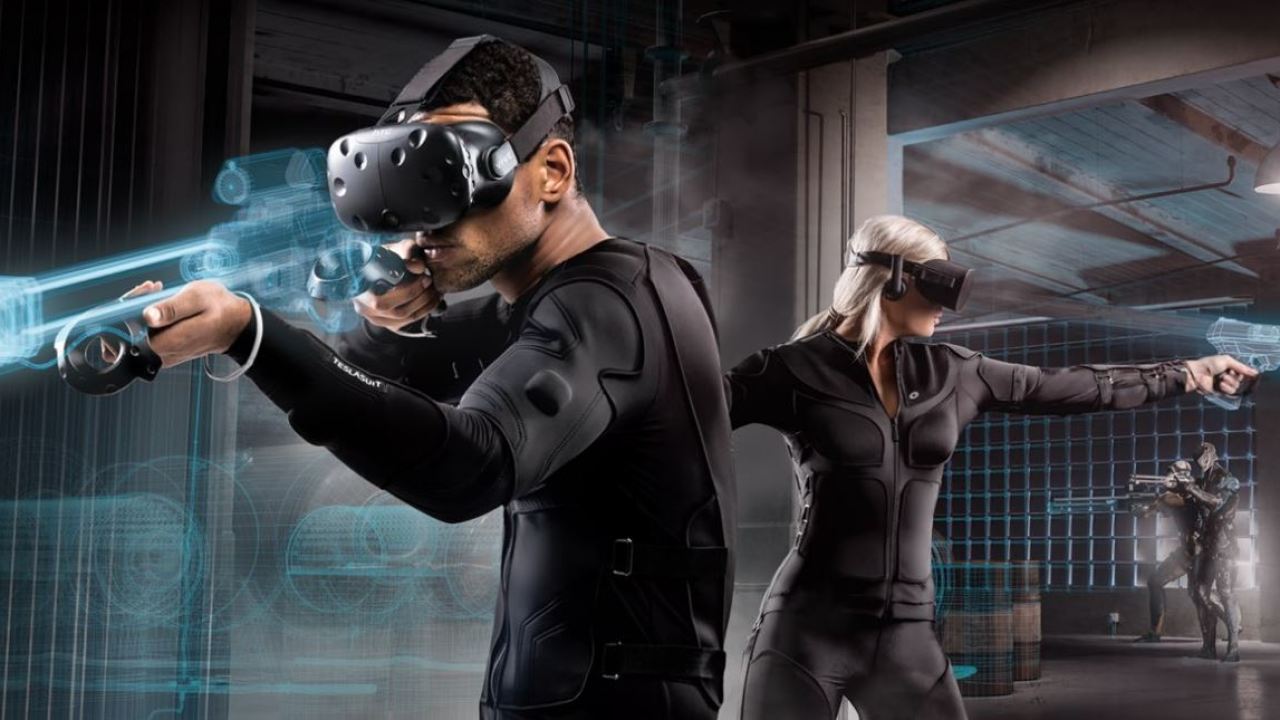 Many companies have pushed the envelope of technology and innovation this year at CES  including a 219-inch television by Samsung.

We have also taken a look at the best VR tech at CES 2019 but Tesla has changed the game with its virtual reality suit.

It’s a VR suit which uses electro-tactile haptic feedback to mimic sensations like bumping into a wall, touching an object, or the impact of a punch in AR/VR settings.

The suit can also do motion capture which reveals how a person moves and responds to their environment, climate control which adjusts the temperature inside the suit. The Teslasuit can also monitor biometric data which reveals things like their current heart rate, stress levels, and overall mental and emotional state.

Simply put, whoever wears the suit feels like they are actually in whatever environment they see and hear. Its like the suit used in Steven Spielberg’s movie Ready Player One