How to sign up for Plex movie and TV streaming service 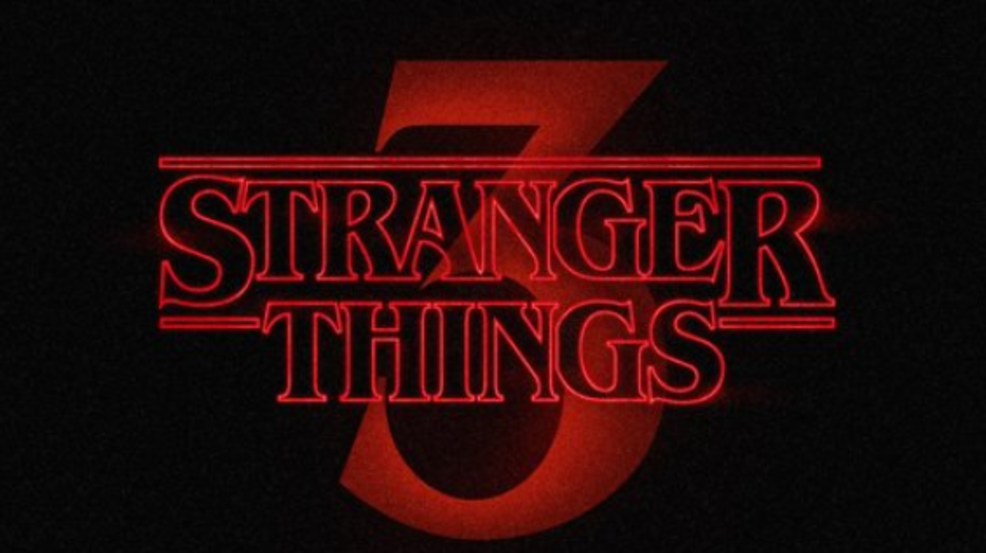 Stranger things a Netflix original and one of the most anticipated series of 2019 has just got a date announcement. This is big news for fans and lovers of this series,The  Announcement is set in a very unique method not seen before because it includes the trailer and at first I got confused when I saw it, it made me think Time Travel was going to be involved only for me to notice that it was just  a way for the announcement to go.

The clip begins with throwback footage of Dick Clark’s New Year’s Rockin’ Eve, supposedly being broadcast on a local TV station in Hawkins, Indiana, where the show is set. As Clark counts down to 1985, the feed appears to be interrupted by a hacker. A black screen is seen with green lettering displaying a bunch of random characters. A second interruption shows more computer jargon, and phrases such as “Welcome to Lynx Corp.” and “Run program SilverCatFeeds.exe,” and other nonsense. The feed then returns to the countdown, only this time, the picture slowly turns and its… THE UPSIDE DOWN . The scene changes once again, this time to a TV test pattern, followed by a fireworks display, then back to the computer screen, which reads, “ONE SUMMER CAN CHANGE EVERYTHING…”

Must Watch Movies before 2020 Ends