2018 has been a great year for tech, especially for mobile phones. in the area of battery capacity, some pretty amazing announcements were made. The Energizer Power Max P16K Pro was announced in February of 2018. it featured Android 8.0 (Oreo) Mediatek MT6763T Helio P23 (16 nm) CPU Octa-core 2.5 GHz, Cortex-A53 GPU Mali-G71 MP2, 128 GB internal storage and 6 GB RAM. the most mind-blowing feature of the phone was a massive 16000mah battery. Sadly, it was cancelled before it got into production.

The announcements that made it into production were. 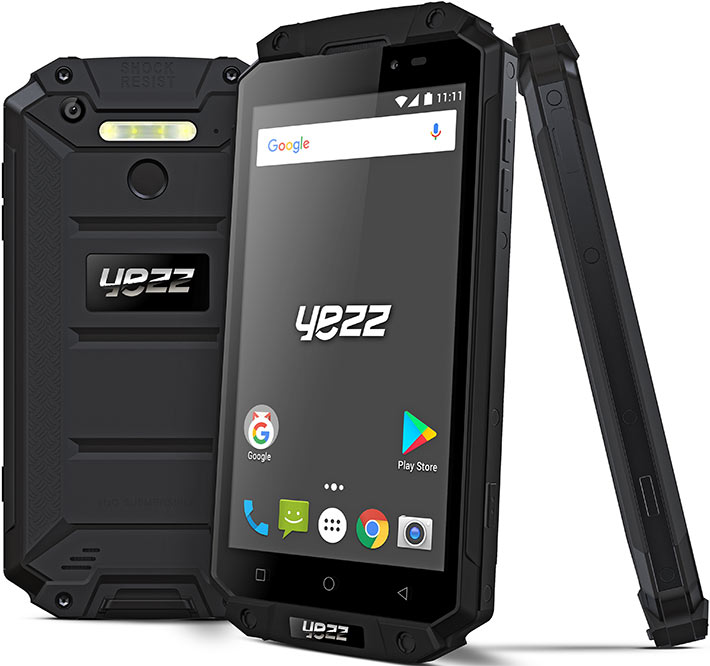 The Xiaomi Mi Max 3 was released in July of 2018. it features a Snapdragon 636 processor, which is a significant upgrade over the Mi Max 2’s Snapdragon 625 chipset. In fact, Qualcomm says the Snapdragon 636’s CPU cores have up to 40 percent better performance than the Snapdragon 630 (which launched after the Snapdragon 625). Supported by 4GB or 6GB of RAM and 64GB to 128GB of expandable storage. its a phablet-sized phone holding a 6.9-inch 1080P screen.

Its 5500mah battery is able to charge to about 71 percent capacity in just an hour of charging.