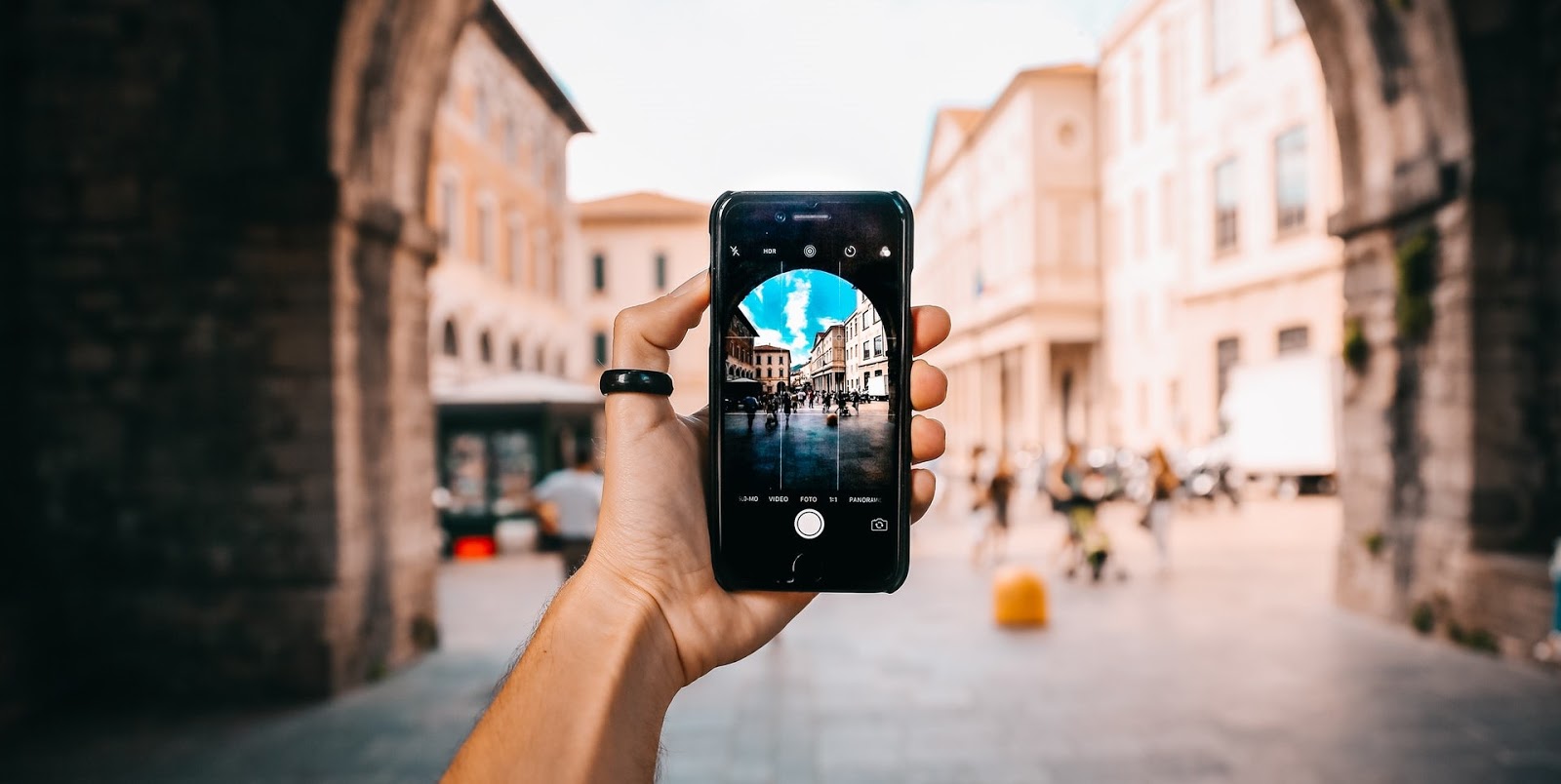 One of the main problems with filmmaking is shaky footage. Shaky footage just looks so bad even with a good clear camera, and it also degrades the quality of your footage and makes it unappealing to watch.

Camera shake is the worst enemy of sharp photos. Normally to reduce blurriness and increase in sharpness in your photos, you will have to reduce the shutter speed, meaning the lens will open and close in a short time. This works but cannot work at night time because there is not enough light at night to get a visible and noise free image.
At first, the big studios making films will normally use expensive cameras with tools to help evade this problem.

One fix for this is optical image stabilization. This is a form of reducing the shake of footage in filmmaking and reducing the blurriness in handheld photos by as the name implies, stabilizing the camera and smoothing out that minute shake from the shaky hand when shooting or taking pictures.

One thing to note is that optical image stabilization does prevent motion blur of the object if the object of interest is moving. It can only reduce the amount of shake.

At first, you could only benefit from optical image stabilization by buying those expensive DSLRs but now, smartphone cameras incorporate OIS to their sensors.

OIS is achieve by using a floating lens (a lens that is not permanently fixed but slightly moves), gyroscopes and small motor controlled by a micro controller. All these elements move the lens lightly in the opposite direction of the shake to compensate for the shake.

If the phone moves up ever so slightly, the motors will cause the lens to move down so making the lens stay at approximately the same position.

The basic OIS System uses 2 gyroscopes, one for yaw and one for pitch (directions of rotation). These gyroscopes detect when the phone rotates in any of the directions and also mark the speed. Then, the data is given to the microcontroller in real-time which then controls how the motors in the lens should move to compensate for the movement of the phone.

There is also another form of image stabilization, where instead of moving the lens, it is the sensor that is being moved. IN 2016, OPPO showcased this tech. they dubbed it Smart Sensor. The lens monitors the vibrations on the pitch axis, yaw, and roll axis, then it compensates for those vibrations using a voltage-driven MEMS (microelectromechanical system).

Though phones continue to get better at OIS which there are really really good at it now, it still cannot completely smoothen very very shaky footage.

Principally because there isn’t enough space for the lens to move longer distances since modern smartphones try to become so thin and hence becoming so compact. That’s where Electronic Image Stabilization comes in

This method works by rotating, cropping, scaling, offsetting, skewing the individual frames of the footage to make it smooth. Most video editing software have this feature in it to smoothen shaky footage.

One downside of this is if our handshake is too much, much of the frame will be cropped, which will lead to a loss of quality. Because the cropped image will then have to be scaled up and hence a lower resolution.

Here is a comparison between OIS enabled and OIS disabled in handheld photos. 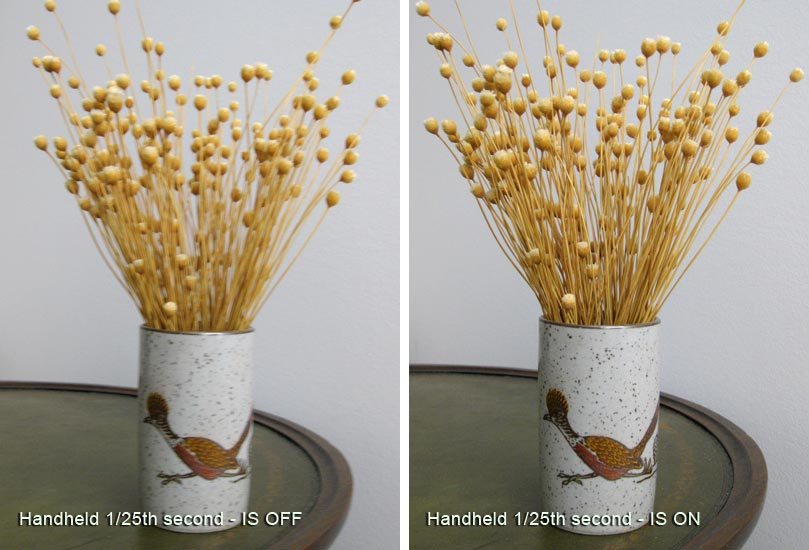 If you found this article informative, then please share with someone.

How to Get Rid of Mosquitoes in the Yard

5 Hacks for Organizing a Storage Unit That You Access Often

How to Protect Your House From Break-Ins on a Budget

5 Undeniable Benefits of Building a New Home of Your Own