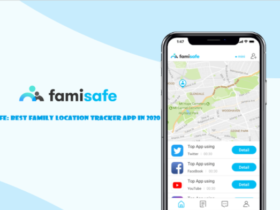 Scientists believe they have discovered the sites of the cities of Sodom and Gomorrah in archaeological digs. The location of the cities had not been known until now because they were wiped by the event recorded in Genesis 19 which explains that the cities of Sodom and Gomorrah were destroyed by God because of their sinful ways. They practiced what is now known as “Sodomy” coined from the name of the City of Sodom. The cities were found to be in a location now called Middle Ghor. 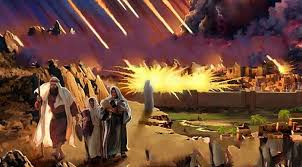 Scientists have discovered strange minerals which they say are the result of a super-heated asteroid exploding in the region which dated back to 3,700 years ago when analyzed using Radiocarbon dating. This age fits the biblical timeframe.

Biblical researcher and archaeologist from Trinity Southwest University Phillip Silvia says the explosion would have blasted outwards in a 25km wide circular plain, destroying any nearby settlements producing an airburst yield of 10 Megatons

Prof Silvia says he and his team have been excavating the ruins of the Bronze Age city of Tall el-Hammam, near Sodom and Gomorrah, and it is this location which provides the greatest evidence of a low-altitude asteroid explosion.

Sodom and Gomorrah were quite fertile and rich in greenery and was the most productive agricultural land in the region, which had supported flourishing civilizations continuously for at least 3000 years. Its desertion after the phenomenon begged scientific exploration.

Analysis performed by impact researchers demonstrated that the phenomenon and its yielding circumstances repelled reoccupation for so many centuries.

The physical evidence from Tall el-Hammam and neighboring sites exhibit signs of a highly destructive concussive and thermal event that one might expect from what is described in Genesis 19. The soil/ash samples gathered from Tall el-Hammam contain evidence of topsoil destruction and subsoil contamination with Dead Sea salts that would have prevented the cultivation of crops for many centuries following the event.