Cameroon, Ethiopia, Algeria, Zimbabwe are just a handful of African countries which regularly cut off connectivity for extended periods than any other region globally.  Facebook monitors the accessibility of its services worldwide and identifies internet disruptions that affect their availability. This is what constitutes Facebook’s Transparency report. 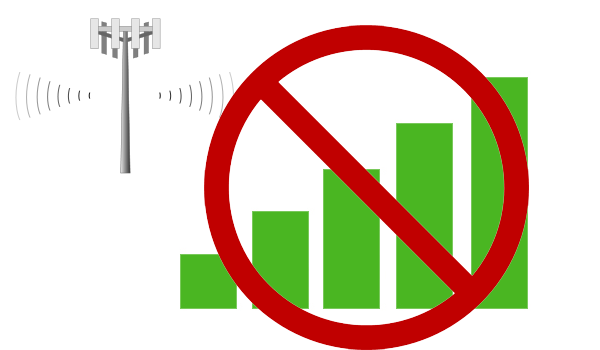 As of 2018, the report shows Cameroon holds the record in Africa for the longest internet blackout i.e. a complete shutdown of internet services. Starting from January 2017, connections in the Anglophone Southwest and Northwest regions have either been completely off or slowed down for extended periods. Following protests against linguistic, political, and economic discrimination, the Francophone-dominated government blocked the internet or access to certain social media platforms in a bid to frustrate the call and struggle for secession. Facebook data shows Cameroon blocked internet access for a cumulative period extending more than 40 weeks between January 2017 and June 2018. see the report here

Across Africa, even though there are fewer shutdowns than before, governments are getting increasingly sophisticated by targeting social media networks and not entire internet infrastructures, which are vital to economic growth. As such, the blocks have taken aim at Facebook products—including WhatsApp, Instagram, and Facebook Messenger—and also Twitter, Viber, Skype, and YouTube.

Digital rights advocates are fighting the shutdowns in court, highlighting how the restrictions violate rights to free expression and information. Those efforts can sometimes prove futile: After waiting for more than two years to get a court hearing on why Uganda shut the internet during its February 2016 elections, activists failed to get their petition heard last week. The judge had called in sick.