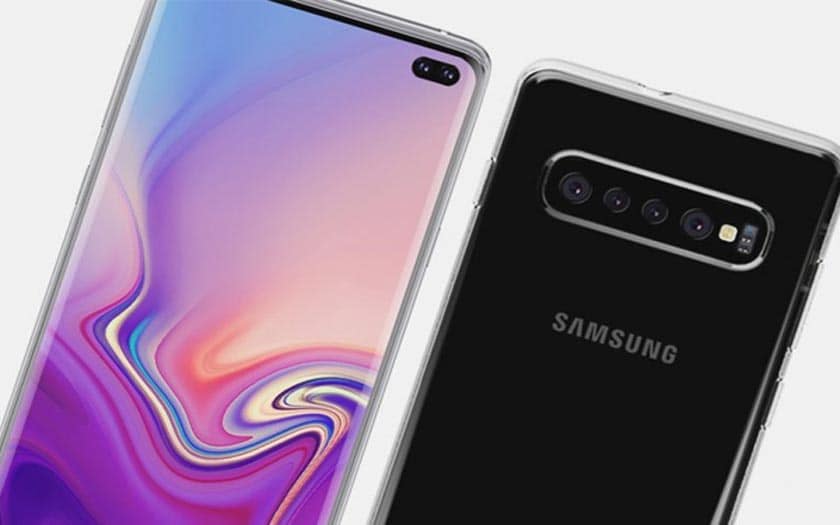 Samsung is looking to make the tenth edition of its Galaxy S line of flagships phones as impactful as they can, introducing radical new design and features. A variant of the upcoming Galaxy S10, internally known as “Beyond X”, will have a massive 6.7-inch screen, six cameras, and 5G support as reported by the Wall Street Journal. The device is likely to be launched in February next year.

The report also highlighted plans of the phone manufacturer to introduce three other variants of the Galaxy S10, with screens ranging between 5.8 inches and 6.4 inches. These variants are separate from the 5G-capable Beyond X. These three variants are internally known as “Beyond 0”, “Beyond 1”, and “Beyond 2,” and they’ll sport between three and five cameras each.

Samsung launched the Samsung Galaxy A7 two months ago which holds the highest number of cameras Samsung has put in a phone so far. The A7 has 3 rear cameras and two selfie shooters. Samsung’s experimentation with multiple cameras on mobile phones is getting enough positive feedback to encourage Samsung chuck this edition of the Galaxy S10 with six cameras. These cameras are likely to be distributed 4 on the rear and two front facing. I’m also excited to see what Samsung’s six-camera setup will look like

Another record Samsung is going to break for its S-line flagships is the screen size. Currently, the Galaxy Note9 holds Samsung’s biggest display yet at 6.4 inches. Next year’s Galaxy S10 is said to be larger by a bit, at 6.7 inches. The company recently announced at its developer conference that it will introduce different types of notches in its screens for it to allow for a larger display area.

I’m also interested to see what Samsung’s six-camera setup will look like. The only other reference point we have for that is from last month when Huawei’s Honor sub-brand introduced its Magic 2 with six cameras – three on the rear and three on the front.

The WSJ report suggests that the 5G variant will launch only in the US and South Korea. But it’s worth noting that Samsung’s latest Exynos 9820 mobile processor isn’t 5G-ready, so the company will likely need to use a Qualcomm chipset to enable support for the new network standard on that model.

Seeing the decline of smartphones which is severely undermining Apples procrastinated production numbers, Samsung is going all out on the S10 hoping it to do well in sales. Hope it works out.