Essential fell off the radar for some time after it discontinued its handset line-up the essential phone. The essential phone which brought about the notch phenomenon in cell phones was an overwhelming failure.

The company is showing signs of life after Android co-founder Andy Rubin quietly released its next product. It’s a $149 magnetic headphone jack adapter Essential announced in June that the accessory would start shipping in the summer, but it apparently missed that deadline. 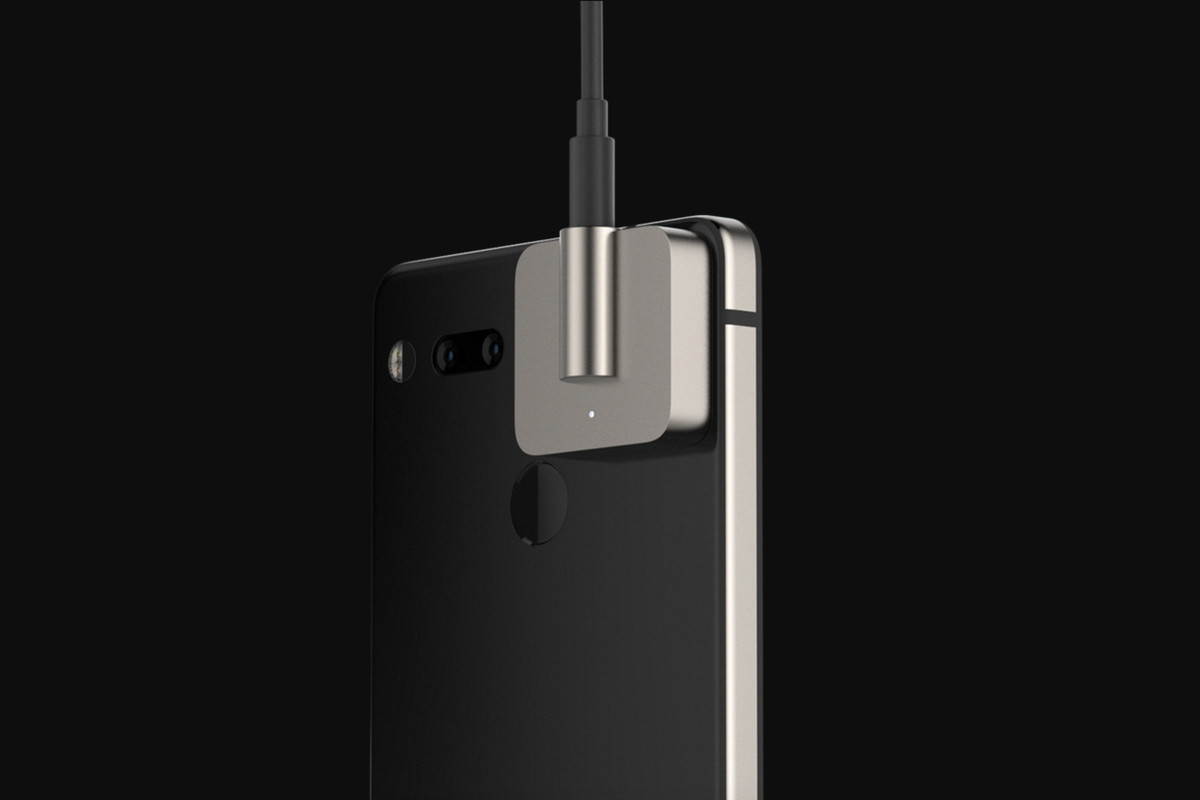 The product is officially called the Audio Adapter HD, and its a custom accessory for the Essential phone. It costs $149, which is about 30 percent of the cost of the phone itself without discounts. The price seems to be both because it’s a magnetic module custom-made for the Essential Phone, and also because it supposedly supports “studio quality audio performance” and an “audiophile-grade amp that can drive audiophile-grade headphones.”

Essential is facing difficult times since the released its first product. Seeing the dissapointing sales of the Essential phone with only 90,000 units sold in the first six months, its not clear if the product will be a succes. Essential has reportedly canceled plans to release a sequel handset, and it laid off 30 percent of its employees last month in what the company described as a “difficult decision” designed to help it “deliver a truly game changing consumer product.”

In efforts for a turnaround, Essential is currently developing another handset. It would appear to be an artificial intelligence-powered phone with software that automates tasks like responding to messages and booking appointments. Rubin once described the grand vision last year as “a virtual version of you,” and Bloomberg reported that the device is in active development as of October.