How to Sell an Inherited Home You Don’t Want 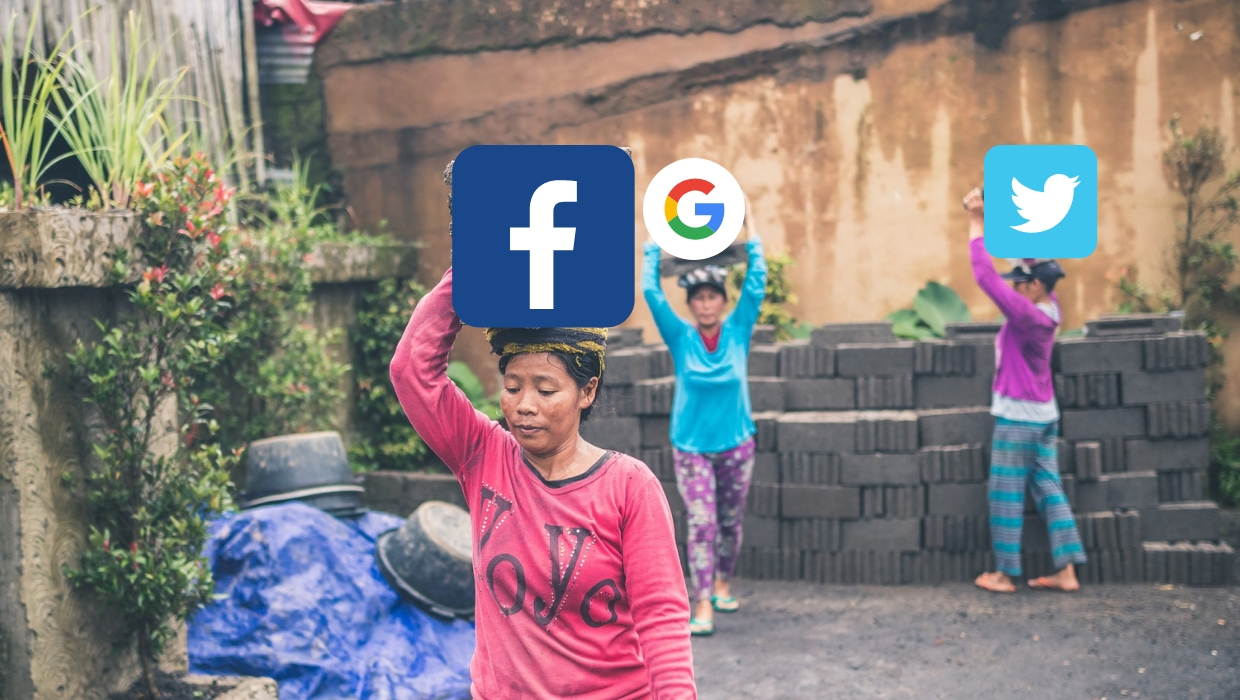 In the adaptation of the 1853 slave narrative memoir Twelve Years a Slave by Solomon Northup, a New York State-born free African-American man was kidnapped in Washington, D.C. by two conmen in 1841 and sold into slavery. Northup was put to work on plantations in the state of Louisiana for 12 years before being released.


Most slavery-themed live action pictures are stereotypical but a true representation of the existing phenomenon in that, there is a very wealthy landowner who has a very big plantation of cotton with hundreds of slaves working day and night tilling planting, harvesting and all that. In return for all this work and whips in the farms, the slave’s reward is usually just a meal a day and a less than comfortable room to stay. They ultimately have to put in their best every workday even though they are granted no financial motivation for their work.

Many in our present generation think slavery is a thing of the 1800s but slavery is present in our everyday life. Much like a chameleon, Slavery changes form and appearance to consistently operate in the present condition without regard for the time age. With the rise of social media, another form of slavery has arisen of which is what I like to refer to as E-slavery which is very rampant and in full operation and the beauty of this form of slavery in itself is the fact that many who are directly affected are not even aware of the condition there are in.

What the slaves offered was free labor. The cost the owner had to pay for the labor was the cost of acquiring the slave. In the situation of E-slavery, the “labor” in this case is data.
Think of how much people have been and are constantly sharing online. On platforms like Facebook Google Twitter. Users share photos, status updates, locations with friends and even the public all that while tagging friends who may not be aware they are being connected with photos, events, and places.


All of this data paints a picture of us, our likes and dislikes, emotional triggers etc. which bots, machines, and even data scientists, can use to evaluate or come up with a digital makeup of said person. Add to that the evolving technologies of facial recognition and machine learning. This begs the fact that tech companies know or might know more about us than we do. And this is extremely useful to anyone who needs to do any customer targeting.

The wealthy characters in reference to E-slavery are digital or data companies these companies make a lot of money from ads sometimes without regard for privacy. The commodity they deal in is data and there is a lot of it. “The average human being generates around 0.77 GB of data per day,” says Roger Haenni, CEO of Datum, a marketplace platform for data powered by blockchain.

These are the some of the wealthiest companies in the world worth billions of dollars and some have even hit the trillion-dollar mark like Apple and most recently Amazon. Facebook is #26 on Forbes Top 100 Digital Companies List with a net worth of $541.5B as of Jun 6, 2018. Alphabet, Google’s parent company comes at #51 and valued at $766.4B and Twitter worth $24.7B as of the same date.

These are the FANGs, the big guns in the tech world selling ads worth billions a year. Facebook ads revenue for 2018 exceeds $13B, a 42% increase from 2017. Google’s lucrative advertising business accounted for 86% of Alphabet’s revenue during the quarter which came in at $26.24 billion. This lucrative business is thanks to the amount of free data it is able to collect from its 1.4B users{in facebook’s case).

Facebook claims the platform is free but in exchange for their free services, they collect your data. Same with Twitter, Google also offers most of its services for free. By using these free services, you give Google, for instance, unfettered access to your emails, contacts, calendars, photos, documents, sheets, and presentations that you store on its platform. Worse, it keeps track of your activity online: searches, visited websites, ads clicked, location, device information, and more. Google, of course, sells this information in the form of aggregated ad targeting mechanisms to its business customers.

Free service platforms are springing up everywhere and it’s a major business model for many companies. Considering how much these companies make selling your data, the free service you get is scraps. Many are lured by this very effective data collecting technique from tech companies and are even satisfied with these crumbs.

Haenni estimates that each individual generates upwards of $2,000 in the value of our data on an annual basis. This could be in the form of preferences, geographic location, contacts with other people, consumption patterns, and the like.

The absolute best way to claim your worth is to stay off social media completely but that will hardly be practical for so many people. The “let’s delete Facebook” campaign did see many delete their Facebook accounts but the accounts lost were insignificant compared to users still using the platform which is now heading to 1.5 billion users.

Companies like Datum propose a fair platform where data can be exchanged. “The network aims to provide entities such as researchers, companies or individuals the most efficient and frictionless access to data while respecting the data owner’s terms and conditions.”, allowing you to directly earn the proceeds of your data instead of data Mungers like Google earning from all your hard work.

Developing technologies like blockchain technology may soon make it possible for total online anonymity to exist, making it harder for tech companies to collect user data if at all possible.

Many of these companies today are gradually changing from “internet companies to Data companies’. Google has shifted from a search first company to an AI company which needs enormous data to accomplish. They have in the light developed technologies like Google duplex which can make calls just like a human. These companies understand how important Big data is to their business model and they are willing to cut corners to get it.
Many of these companies are worth more than a trillion dollars and others are expected to reach the mark by the end of the fiscal year. These revenues are more than that of whole states and are fueled by data acquisition and sales. Data has skyrocketed the growth of these companies and they are doing a lot more to take advantage of this modern age commodity.

Google has invested the most money in artificial intelligence (AI), according to research from RS Components. Tech giants have disclosed nearly $8.6 billion in acquisitions since 1998.


The company has spent nearly $3.9 billion in disclosed deals since 2006, with the bulk of that spent in its 2014 acquisition of Nest Labs for $3.2 billion. The Nest Labs purchase was the single largest disclosed investment on RS Components‘ list, which includes 103 startup purchases across 15 tech giants. Other investments include Amazon – $871 million, Apple – $786 million, Intel – $776 million, Microsoft – $690 million

From these figures, we expect E-slavery will keep rising.