Galaxy Watch: Here’s Everything We Know About It

Alongside the introduction of the Samsung Galaxy Note 9 on Thursday at Samsung’s launch event the Galaxy unpacked, samsung also introduced the new Galaxy Watch.

Samsung boasts of two major features on the Galaxy Watch: battery life (Samsung says it can get up to four days, depending on the watch size), and a rotating bezel, which allows you to control the watch without always needed to use the touchscreen display.

The Galaxy Watch is a fitness-focused smartwatch with 39 different exercises built in. It will be able to automatically detect six of the most common workouts, and will also have sleep tracking. The watch is waterproof and can be worn swimming as well. The Galaxy Watch which runs Tizen OS, Samsung’s smartwatch operating system will be able to charge wirelessly on Samsung’s new Duo wireless charging pad, which can charge a smartphone and the watch at the same time. A version of the Galaxy Watch will also have LTE connectivity, which means you can make calls or listen to music without being tethered to your smartphone. The Galaxy Watch has an AMOLED display and “military-grade durability.” It comes in three colors – silver, black, and rose gold – and two sizes: 42 mm and 46 mm. The 42 mm watch will cost $330, while the 46 mm watch will cost $350.

Both watches will be available on Amazon, Best Buy, and Samsung.com starting on August 24. However, the LTE-enabled watch won’t be available until later this year.

4 Reasons to Get An Outdoor Fireplace

Timeshare Ownership: 6 How to Get Rid of a Timeshare

4 Expert Tips to Sell Your House Without a Realtor 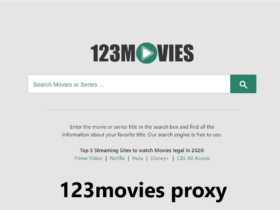 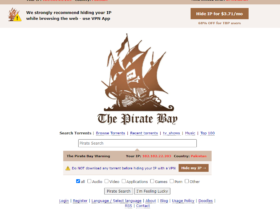 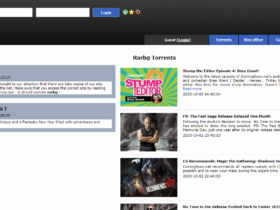 What is RARBG, and how do I unlock it? And how to download torrent with RARBG 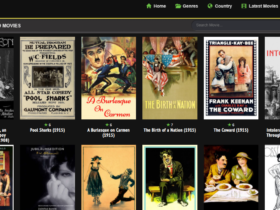 What is YIFY? What happened to YIFY? Everything you need to know: