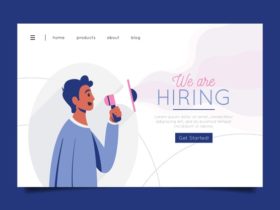 An overview of campus hiring

CNN has shut down Beme which they worked on with YouTube star Casey Neistat. Beme, a social video news platform was bought from Casey for $25 million in November 2016. Based on Casey Neistat’s 6 million youtube subs at the time, CNN saw Beme as a profitable venture with the hopes of turning the company into an independently operated daily online news show.

Beme failed because Neistat and his team were unable to figure out a strategy for “Beme News,” which CNN had hoped would become a central part of its digital news business. The channel he created under CNN’s brand, Beme News, has over 269,000 YouTube subscribers but has only put out a few dozen videos to date.

CNN is going to absorb most of the 22 people Beme currently employs. CNN plans to continue developing tech products developed by Beme, including an unreleased live-news app called Wire.